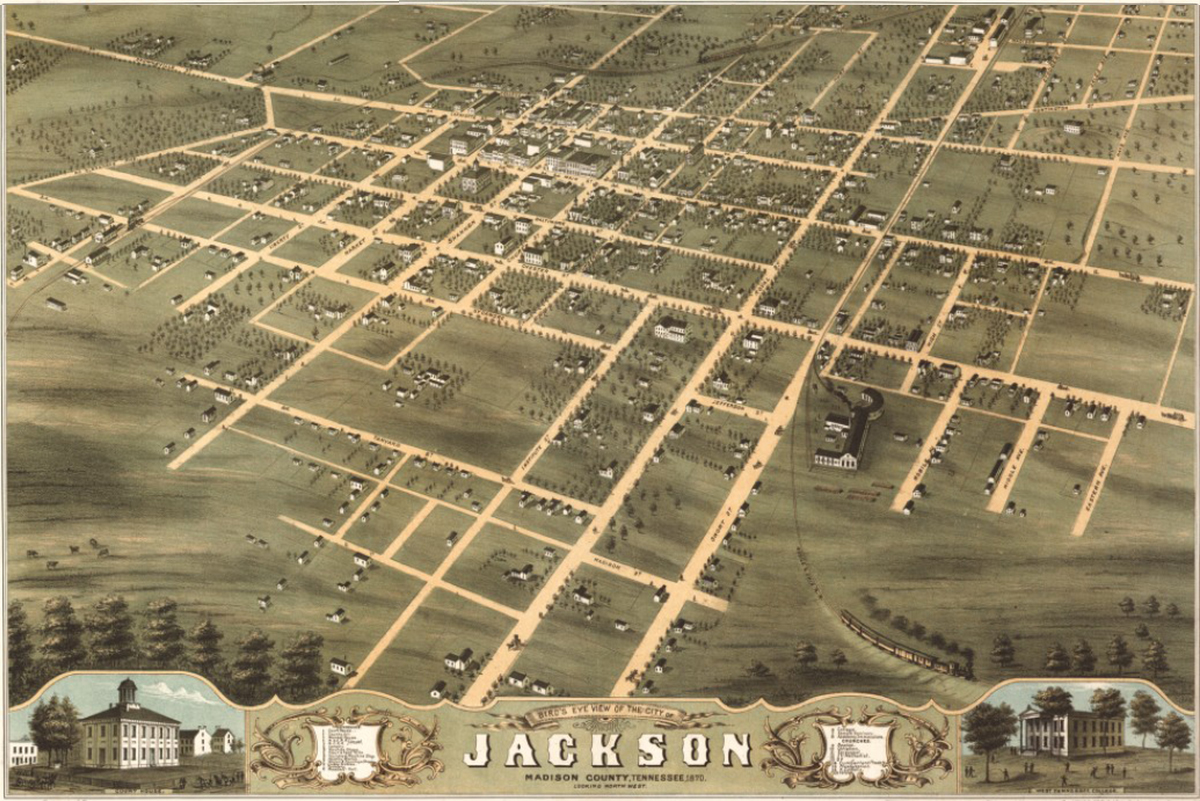 “Agriculture and Commerce.” Wow! That’s a state motto I can really get behind. Perhaps, Tennessee’s motto should be, “We basically have three states. Collect all three to win!” Or, perhaps, we could really market the tourist hotspots, “Graceland, Broadway, and Dollywood: Where your Dixie dreams come true.” (Okay, I’ll give up on the rebranding but I still firmly believe we could do better than the current situation.) The majority of state mottos are fairly underwhelming, such as Utah’s which is … “Industry.” (Clearly, Utah really thought hard on this one. No offense to any Utahians. Boy is that a mouthful.) We can forget about Utah’s blasé approach when we lock eyes with New Hampshire’s motto of “Live Free or Die.” (Wasn’t that a Bruce Willis movie?) You may wonder why I am so indignant over my state motto? You see, I believe in the awesomeness that is Tennessee. We are more than Elvis, country music, and mountains. And we are certainly much more than “Agriculture and Commerce.”

I felt this week would be the perfect time to give some background on the state I love to call home. (Having lived in each portion of the state, I feel qualified to say it is all wonderful.) Yesterday, we celebrated the Fourth of July – the reason we have state mottos – and it caused a pensive streak in me to look back at the history of West Tennessee, and Jackson in particular. How did this city come into existence? Why have people been drawn here for as long as they have? Why do we have four colleges within a stone’s throw of each other? (The answer to this we may never know.) More importantly, how did my fellow Jacksonians, and Americans, contribute to the war efforts of years past? I am excited to dig into the red clay dirt of West Tennessee and discover the roots of who my neighbors are.

A few days ago, a video was posted to Facebook of a couple driving around Jackson in 1987. (No worries, they were using an actual camcorder and the driver was not filming. No need for a handsfree phone holder back in them days kids!) It is astonishing how many people have viewed the somewhat poorly shot video of a small city. The conversation at the lunch table on Tuesday revolved around the video and how much Jackson has changed since it was filmed. (Our intern was shocked to hear of such restaurants as Shoney’s or Po’ Folks. Ahhh… Po’ Folks. My favorite Sunday restaurant as a munchkin. I have no idea what I ate there or why I loved it, but I did.) Anyway, I digress. There are so many aspects of the video to love. The wonderful 80s music, the hair, the boxy cars, the hair, the bland looking buildings, and the hair. It conjures up a sense of nostalgia for a sweet time in my life where Jackson felt small and traversing the intersections of Vann Drive didn’t exist. (Worst part of learning to drive in Jackson.)

The video made me wonder what Jackson had been like before the 80s. Who made up Jackson in the 40s and 50s? What did our population look like during the Downton Abbey era? (How I date all films, photos, and events set in that time range.) I know we have a part in Civil War history, but what is it? These queries led me to consult my own personal historian, Robert Briley. Robert is an adjunct history professor at Union University and the chair of the History Department at Trinity Christian Academy. Beyond these accolades, he is a George Washington fanatic, excellent educator, and true southern gentleman. He, of course, went above and beyond to provide more information than I could include in this blog; so, if you want to know more … go take his class.

Our great state was the last state to join the union under George Washington’s presidency. (Clearly, stubbornness runs deep.) For the next 20 years, West Tennessee remained inhabited by its original citizens, the Chickasaw Nation, who had called these flatlands home since before Christ. Over the next 20 years, European settlers from Virginia and Kentucky moved into the western part of Tennessee, founding Madison County in 1821. (That was pre-Downton Abbey, by the way.) Our great city was originally called Alexandria, which would have completely ruined the sound of Johnny Cash’s song I’m Going to Jackson. “I’m going to Alexandria” just doesn’t roll off the tongue in the same way.

Jackson grew out of its central location near a waterway, the Forked Deer River. President Andrew Jackson, who we eventually named ourselves after (So long Alexandria!), visited Jackson via a boat ride down the Forked Deer River. (Fun Fact: He landed near the current West TN Ag Research Center.) As transportation developed, Jackson became important for rail lines and is how we developed our nickname. “We were called the ‘Hub City’ because of all the railroad tracks that emanated from the city like the spokes of a bicycle wheel.”

The Civil War is one of the most iconic wars in southern history and Jackson did not escape its deep gashes. “When the state of Tennessee seceded from the Union on June 8, 1861, Jackson, of course, followed. Most of the citizens of Jackson were torn in their loyalties. Many desired to stay in the Union where their rights would be protected, but others wanted to help their southern sister states who were tied very closely to them economically and socially.” In true Volunteer State form, over 55,000 men volunteered to fight before the official vote was cast to join the war. We did eventually join the Confederacy and found ourselves stuck between two fought over rivers – the Mississippi on our left and the Cumberland on our right. Jackson was never a central figure in the war but we were a desired location for camps due to the railroads and our location between Memphis and Nashville.

“The war between the states” would not be Jackson’s last participation in a war. Shortly after 1919 (Think Downton Abbey season two but without English accents – which is slightly disappointing), the American Red Cross donated a memorial fountain to Madison County. The fountain bears two plaques ‘in admiration of the living and to honor the dead who answered.’ On one plaque are inscribed the names of 44 soldiers who died in the war. On the other plaque are inscribed the names of 54 surgical dressings workers. Black and white soldiers died side by side on the Western front in 1917-1918. Meanwhile, white and African-American women of Madison County sewed in excess of 12,000 surgical dressings between August 1917 and November 1918 to provide a new, efficient type of dressing for the grievous wounds inflicted by heavy artillery shelling on the Western front.” What a heart-stirring encouragement of the capacity of former Jacksonians to join together for a greater cause. May we continue to walk in their example as we grow our city!

WWII followed too quickly on the heels of the first, and Jackson was ready again. Our distinct contribution to the war came in the form of buoys which played a pivotal role in numerous situations, including the invasion of Normandy. “My grandfather, Rufus Barber, was a foreman at Williams Steel and helped fabricate these buoys. The government considered his role, and Williams Steel, so important that he was not drafted into the military because of his vital role in the war effort.” (You have to admit, this stuff is cool! Okay, maybe you don’t, but you should. You should all embrace your inner history buff and Jacksonian pride. Cue my dramatic exit!)

Lastly, I asked Robert if he had any hidden gems of historical facts about dear Jackson and he did not disappoint. My two favorites were:

Well, if you have gotten this far and aren’t at least a teensy bit proud to be a Jacksonian, or intrigued by the people who came before us, then you are past all hope. For me, the through-line of the story is our desire to be a part of something greater than ourselves. We have volunteered through each war, including the most recent war on terrorism. Jackson transplants and natives have shown themselves to be true patriots willing to give their all for their neighbors and their country. I hope you feel deep pride in your roots this weekend as we coast on the patriotic high of Independence Day. To all who have served, both past and present, we at the Experience Jackson team issue a sincere “thank you.” May we always be proud to live in the land of the free and the home of the brave.